Well, all of this started when I received a e-mail from Steve Penhaligon, (leader of Keur Heb Hanow). In it there was big news – Dr Tehmina Goskar had found a manuscript – words in Cornish with notation.

This song was written by Ralph Dunstan circa 1932. The first part was written:

The chough, black her colour,
Red her curved beak as well as her legs,
On a cliff, Cornwall lives yet,
Although she’s said to be dead.
Not dead, not dead,
King Arthur is not dead.

This is Unified Cornish, the spelling system of that time, and Dunstan was not a Cornish speaker, two clues to follow…

However Steve asked me to write verses – and I did it – almost instantly because I had drank too much coffee. Now simultaneously the entire song was found in a play The Chough performed in 1932 at the Celtic Congress.

So what happened was… Dr Tehmina Goskar, Keur Heb Hanow and I met up together in Morrab Library in Penzance. Tehmina gave a very good lecture about Ralph Dunstan and Robert Morton Nance, bardic name Mordon and Morrab Library where the script was found.

VERSE 1
There is a chough at the Lizard
here again and without help
and for some it was a miracle
but we know she will return.

CHORUS
The chough, black her colour,
Red her curved beak as well as her legs,
On a cliff, Cornwall lives yet,
Although she’s said to be dead.
Not dead, not dead,
King Arthur is not dead.

VERSE 2
There’s a Lands End chough
a cliff echoes with the cry,
“a great king Arthur lives”
they tell loud to us.

VERSE 3
There’s a chough in the Roseland
the place where Lord Jesus walked
while flying all about
there’s our bird marvellous.

VERSE 4
There’s a chough at Penhale
by our Peran’s oratory
amongst towan and ancient mine.
Oh! chough for everyone! PH

There’s a verse for every chough breeding colony. It would be brilliant to write more. We will see.

It’s a big honour for a poet to have work performed by somebody else, but better still by a group as brilliant with music and Cornish such as Keur Heb Hanow – the best Cornish language singing group in the world (in my opinion!).

But this is a sign that ‘Kernewek’ (Cornish) is very much alive. Music and words almost a century old live again. These songs sung again and perhaps better than the first time.

King Arthur is not dead. 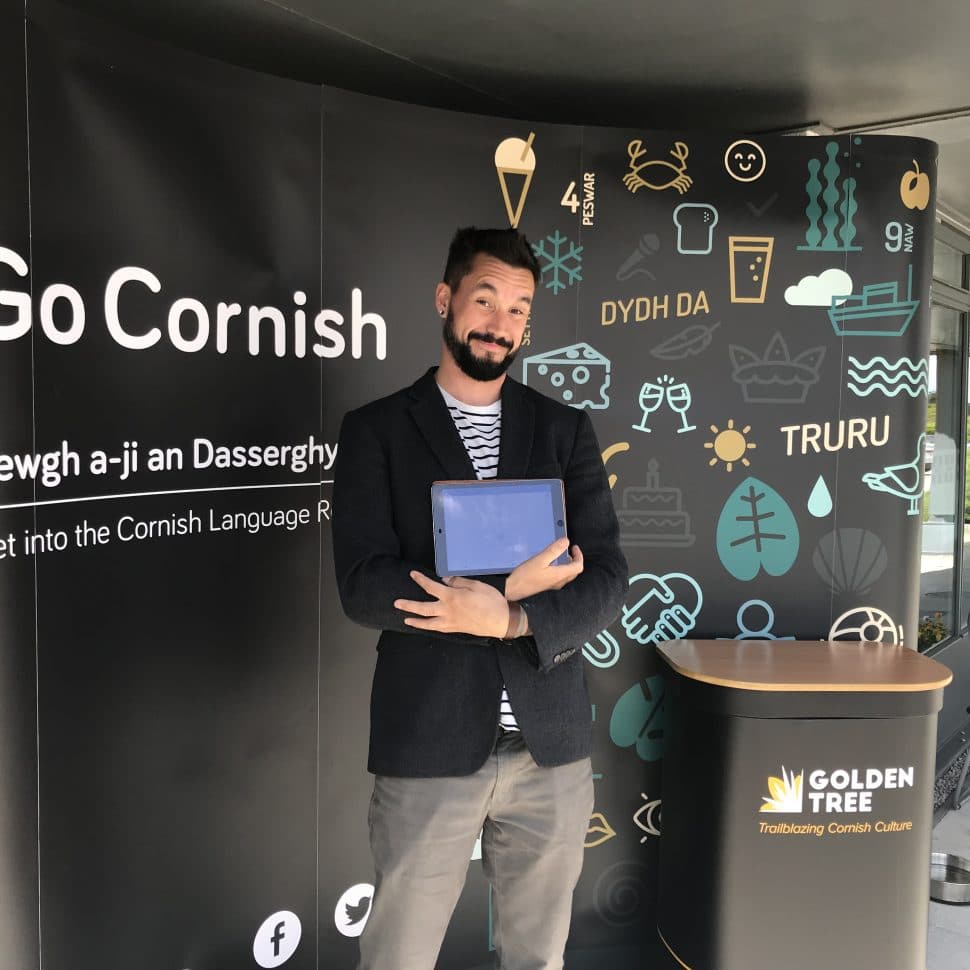 Learning Cornish with Decks by Memrise 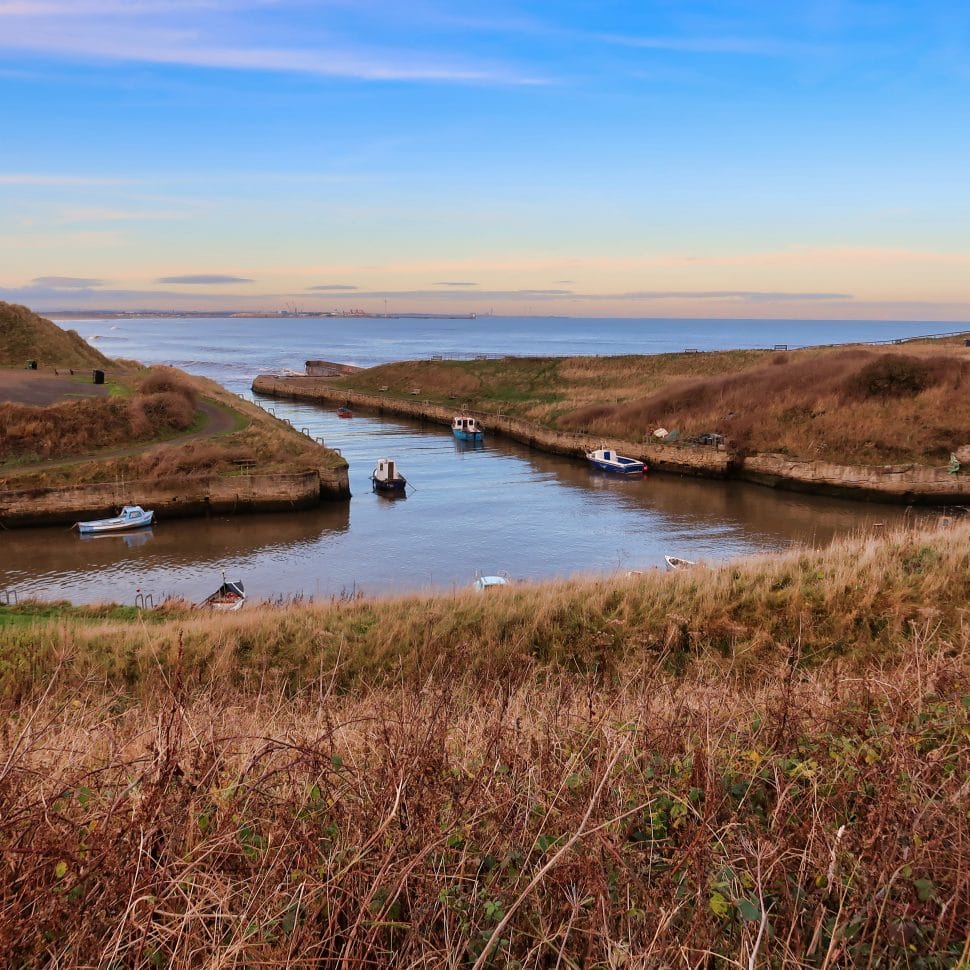