Christmas is the most wonderful time of the year!

However, as the big day approaches it can feel like the to do list is endless. To save you time trawling the internet for that perfect present, we’ve put together a few Cornish language Christmas gift ideas so you can get on with enjoying the festive season.

For the kids
Tales From Porth is a beautifully illustrated set of stories from the village of Porth, set somewhere in a parallel Cornish universe. They feature a range of mini-adventures from the village’s extraordinary inhabitants, and provide kids with a fun introduction to the Cornish language.

For the dog lover
Teach Your Dog Cornish by Anne Cakebread is the perfect stocking filler for dog owners. It’s a handy pocket-sized book that uses humour and retro illustrations to inspire people to learn some of the language.

For the pub singer
Nothing beats a local brew at Christmas! For the beer lovers, St Austell Brewery has released a Cornish lager called ‘Korev’ (beer/ale) and a stout called ‘Mena Dhu’ (Black Hill). Polgoon, a family-run vineyard in Penzance, have a delicious apple and raspberry sparking wine called ‘aval’ (apple/fruit).

For those that enjoy a good sing song, Shout Kernow: Celebrating Cornwall’s Pub Songs by Hilary Coleman and Sally Burley is a lively collection of words, tunes and harmonies with the background to the songs, singers and venues. It comes with two CDs containing 31 tracks recorded live in pubs around Cornwall, including some Cornish language songs.

For the fashionista
‘Hager-Vor’ (rough sea) is an ethical and sustainable surf/skate clothing company based in Cornwall. They have a full range of t-shirts, hoodies, sweatshirts and accessories for men and women, all branded with their Cornish language name.

For the gamer
Bude based video games developer, Triangular Pixels, has released a multiplayer virtual reality game Smash Hit Plunder to support the Cornish language. Set in a medieval castle, it allows players to explore a magical, isometric world from a first-person VR perspective.

For the muso
A favourite here at Go Cornish, Gwenno Saunders released her second solo album ‘Le Kov‘ entirely in the Cornish language. In 2018, the album was nominated for AIM Independent Music Awards for ‘Best Sophomore Release’ and was shortlisted for the Welsh Music Prize. 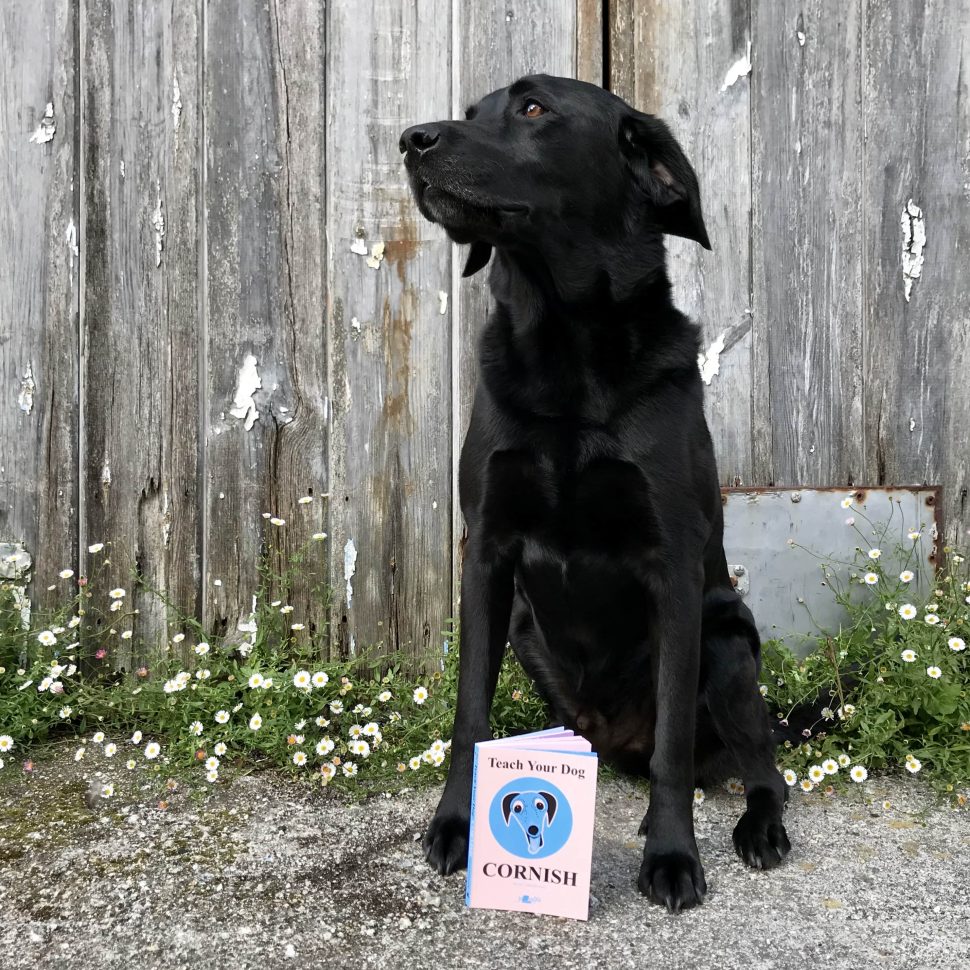 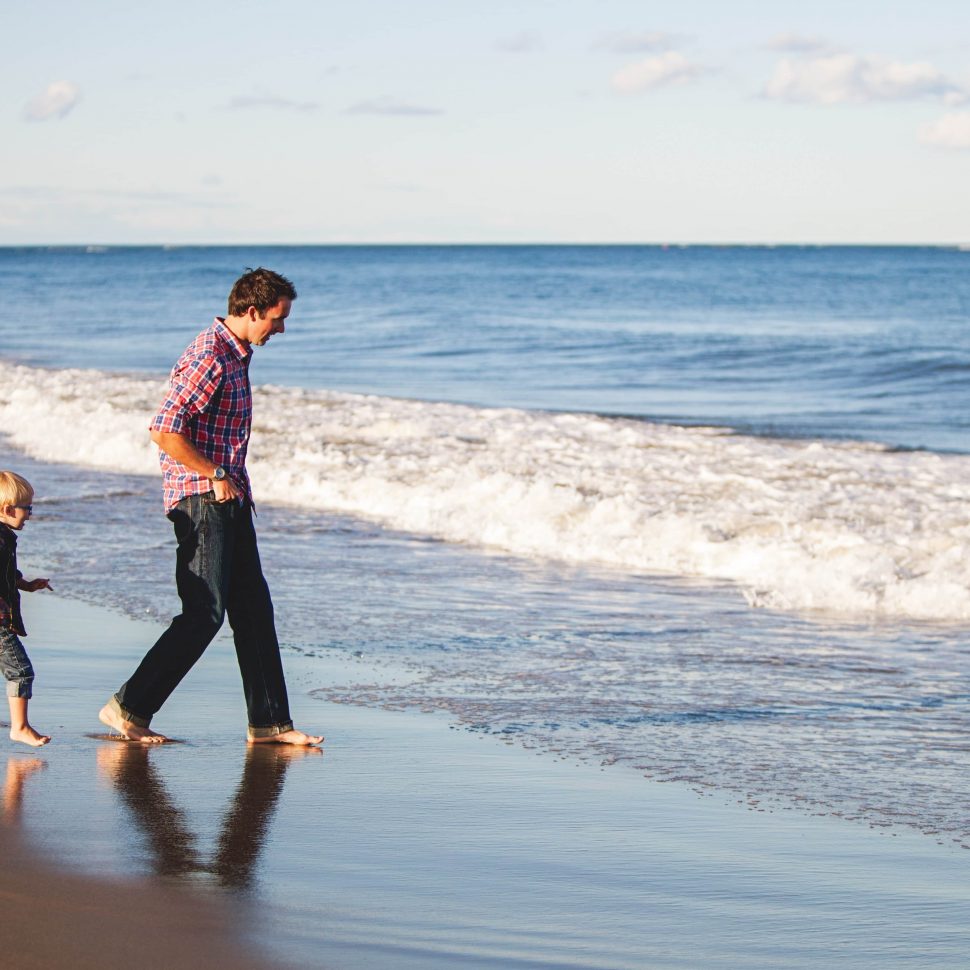 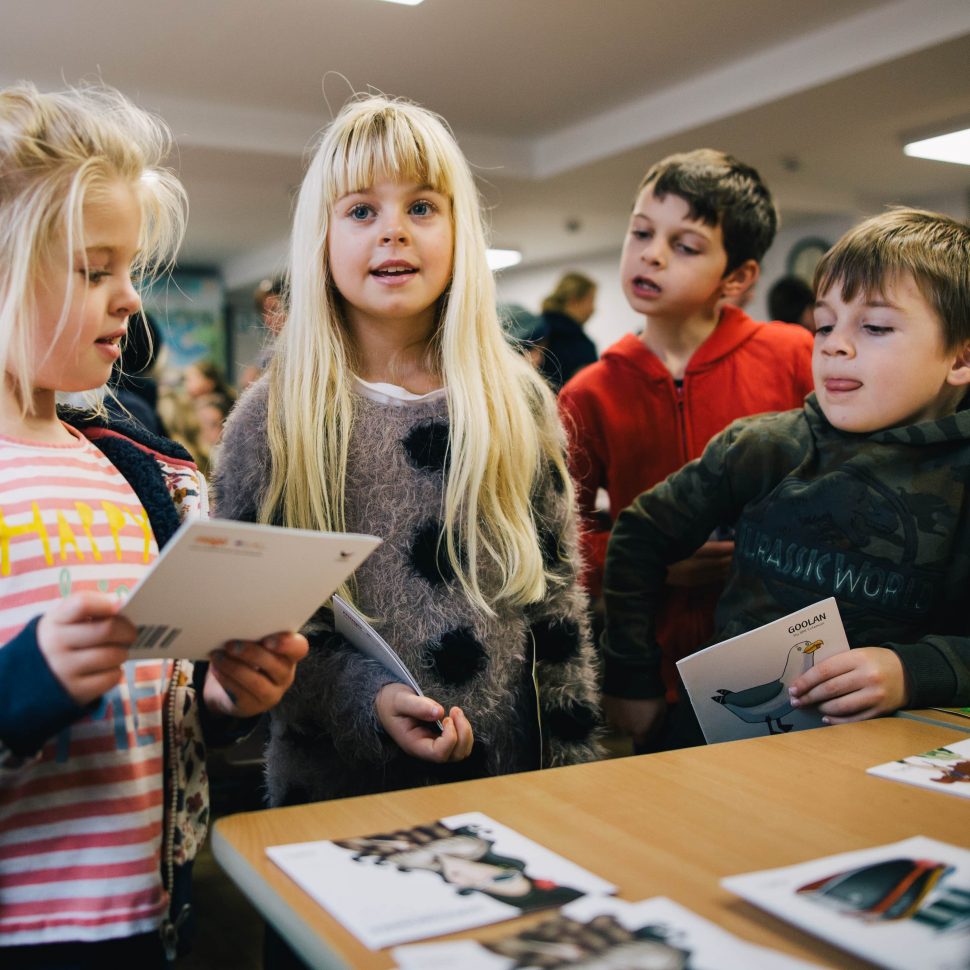