Here is a Flag…

So, there’s this little land situated on the Island of Britain.  It has definite borders, and a good deal of them are coastal – beautiful and wild as she is.

It’s based on an ancient kingdom with a long line of historically recognised kings before becoming an earldom – but now some call it a county.

This land was Christianized and evangelised by a monk from the Island of Ireland, and as legend has it, that led to this to a national flag.  Also, this land has its own special kind of bagpipes.

Its industries are farming, fishing and mining, however it has to be said, most of the mines are closed and now it’s tourism that plays a big part in the economy.  Anyhow, tourism is promoted by a major TV series.

So, let’s give a big cheer for…  Northumberland.

OK, what was that flag again? 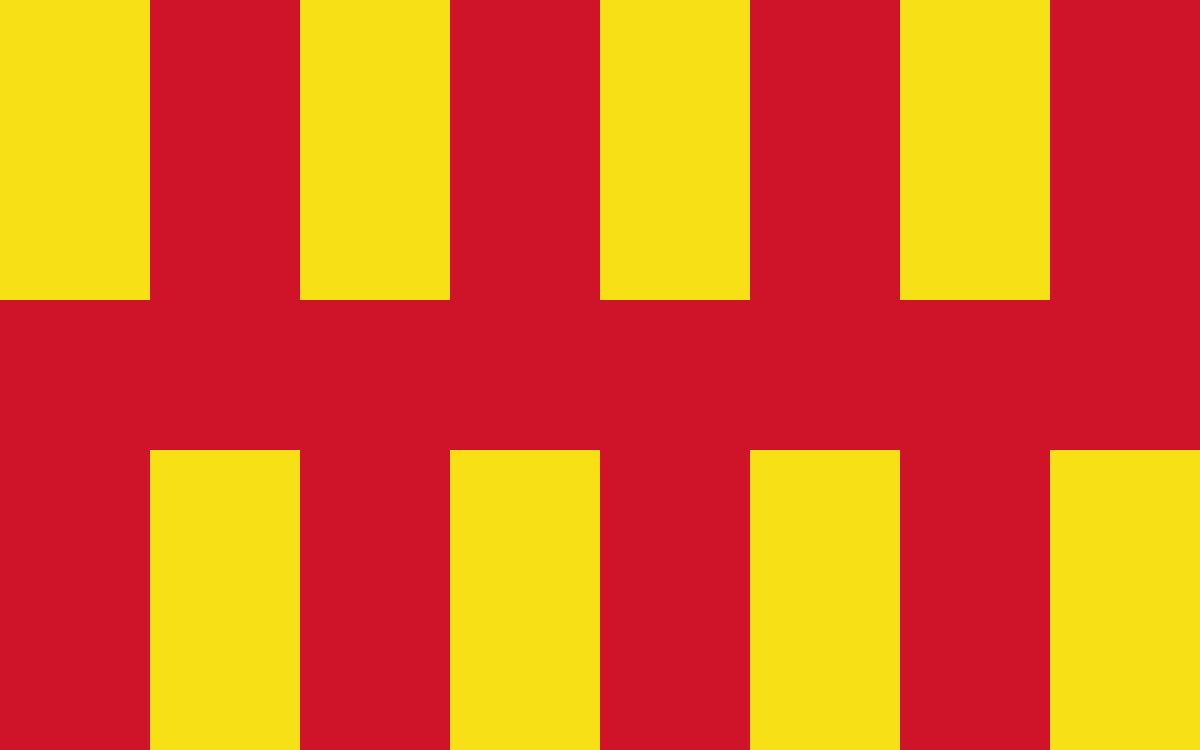 This is flying all about Northumbria – in garages, pubs, castles and in tourist information centres where one can buy key rings, coasters, mugs, fridge magnets… and flags, all with this design.

According to the historian Bede this was the colours that dressed St Oswald’s grave (St Aiden was the Irish monk who brought Christianity to Northumbria and it was he who founded Lindisfarne Abbey – the centre of Christianity in the country).

I must say that the Northumbrian coast is marvellously beautiful with many castles, big beaches and not over developed (sorry Cornwall Tourist Board).

It’s fascinating to see the many similarities between Northumberland and our own proud Celtic country!

Cornish language phrases for the beach 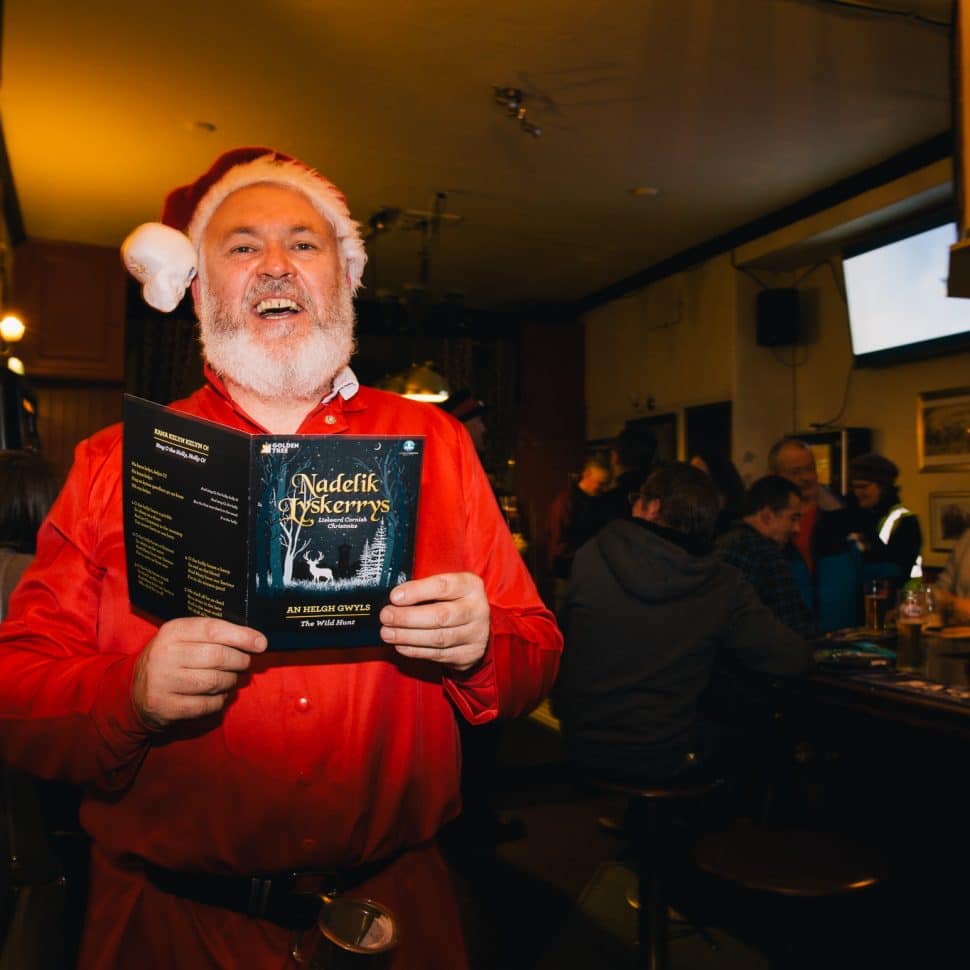 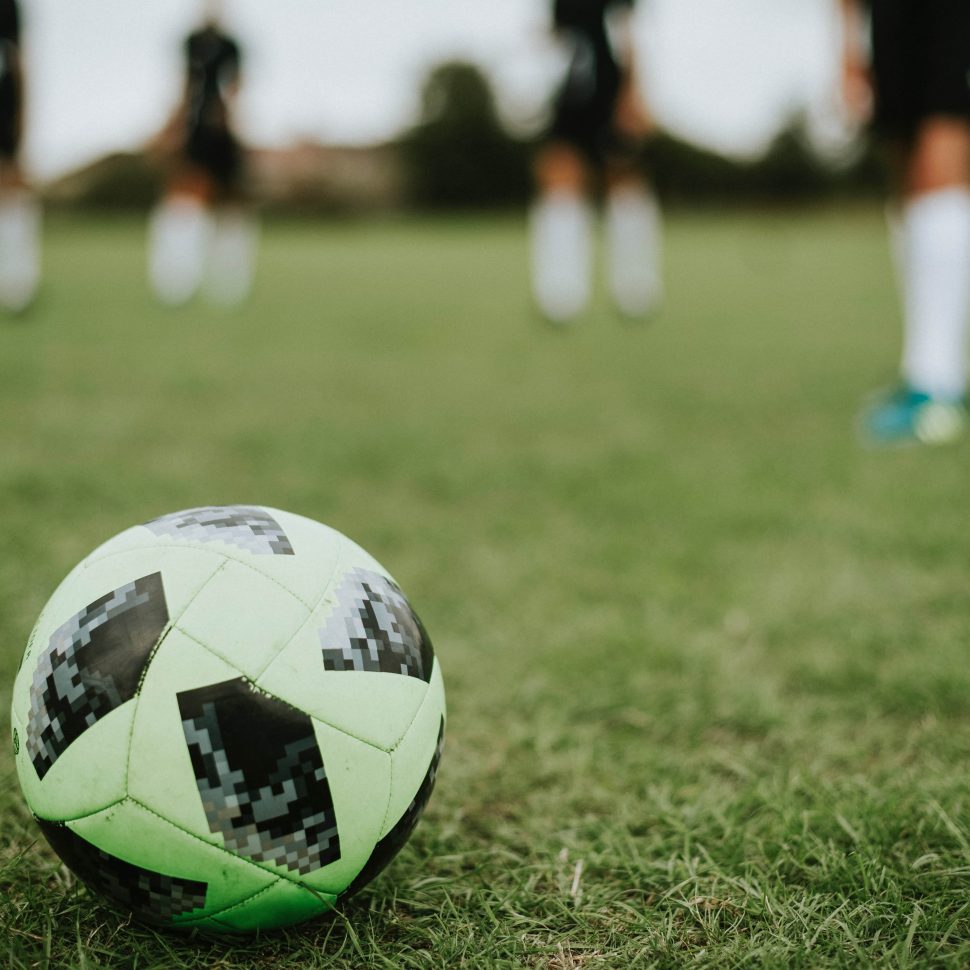