The Cornish Language Revival is often said to have started in 1904, with the publication of Henry Jenner’s A Handbook of the Cornish Language. Prior to this, Cornish was no longer widely used as a community language.

The death of Dolly Pentreath in 1777 is often referred to as also being the ‘death’ of the language itself. This is not true: numerous reports confirm Cornish speakers well into the nineteenth (and some say even the twentieth) centuries. Thankfully, a succession of academics, such as William Scawen, William Gwavas and Thomas Tonkin transcribed the speech of native Cornish speakers, providing the basis for some of Jenner’s work in reviving the language.

Following Jenner’s publication, various approaches have been brought to the spelling and written form of the Cornish language. These differing forms have not stopped people from speaking and communicating effectively. However, since 2008, all the major Cornish language groups have agreed to use a Standard Written Form in education and public life. Chairman of the Cornish Language Partnership at that time, Eric Brooke said:

The Cornish speaking community is ever-growing, with a lively collection of social meetups, language classes, websites, interactive social media groups, blogs, films, songs and music. Indeed, there are hundreds of really fluent speakers, but the numbers of people who can hold a limited conversation now runs into thousands – not bad for a ‘dead’ language!

Go Cornish is a dynamic and growing online resource, for those wanting to learn or teach the Cornish language. Alongside many other organisations, it is an active part of the Cornish Language Revival working to revive the use of our beautiful Celtic tongue across Cornwall and around the world.

Here are some of the other organisations involved in the Cornish language revival:

Find a class and get involved!

There are Cornish language classes all over Cornwall and beyond. Find a class near you!

Please note: We advocate the use of Standard Written Form. Go Cornish is not responsible for the content published on any external websites. 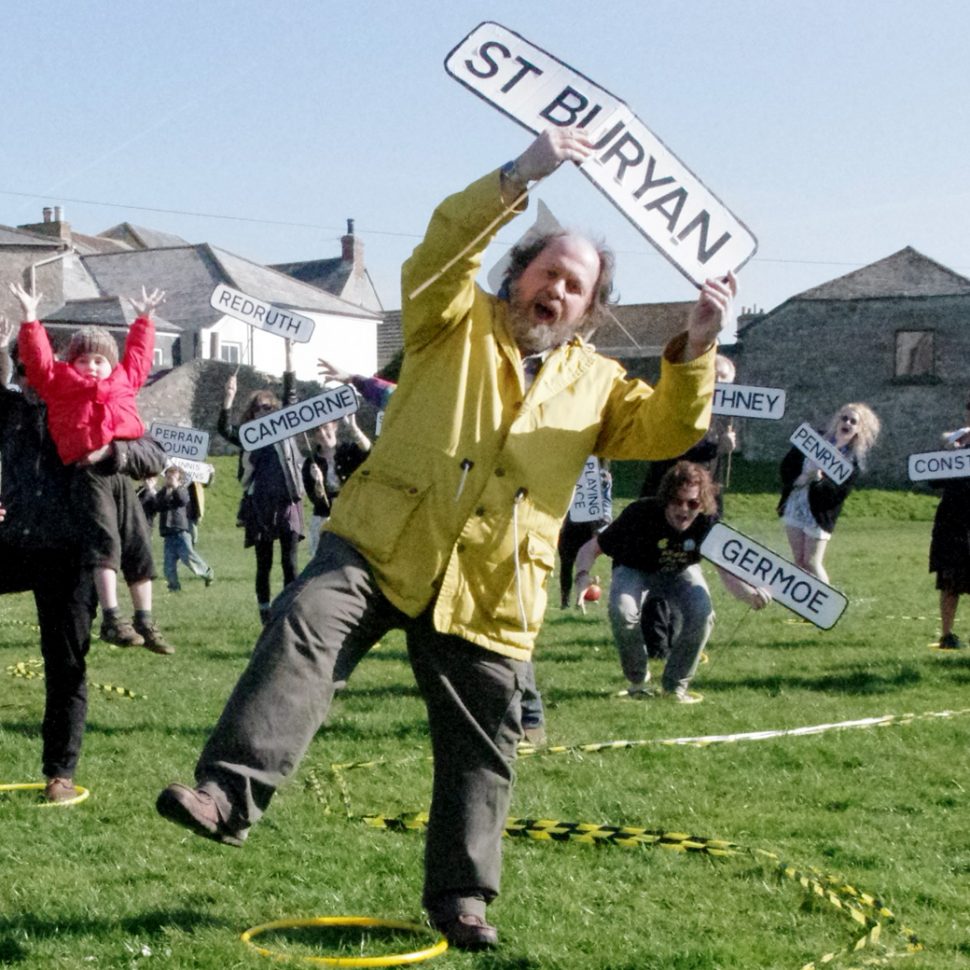 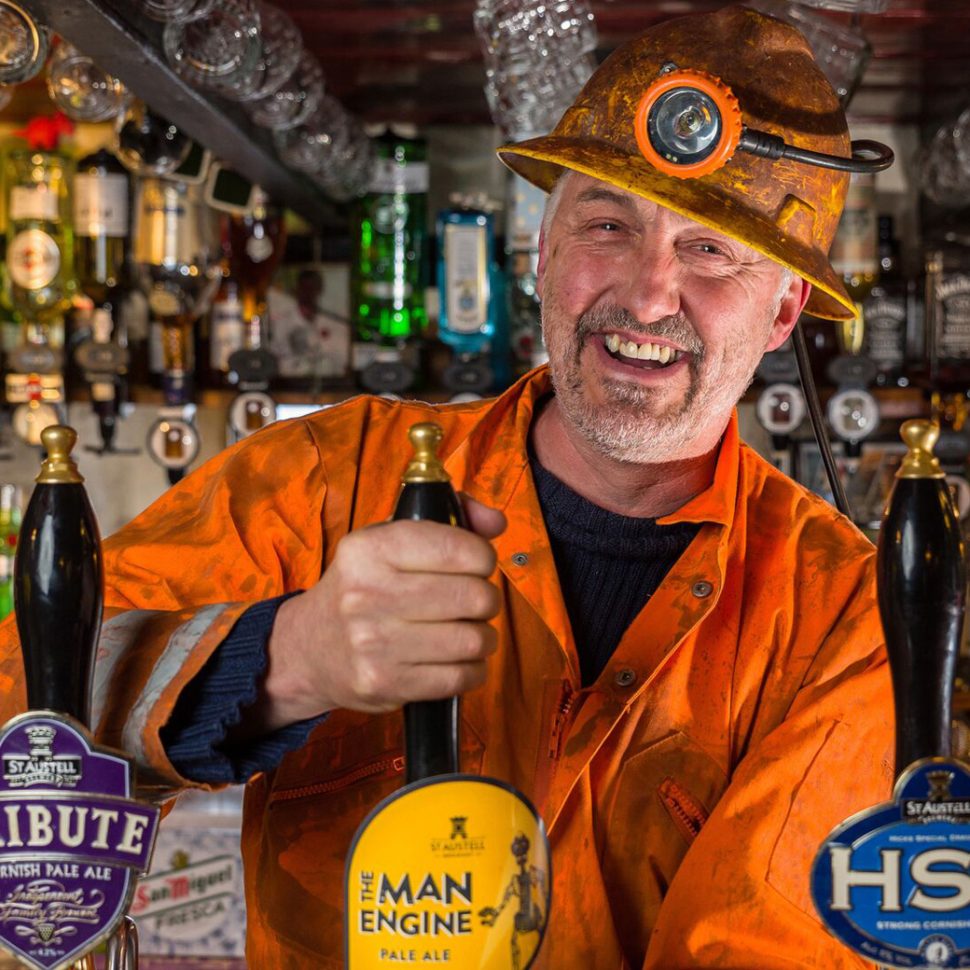 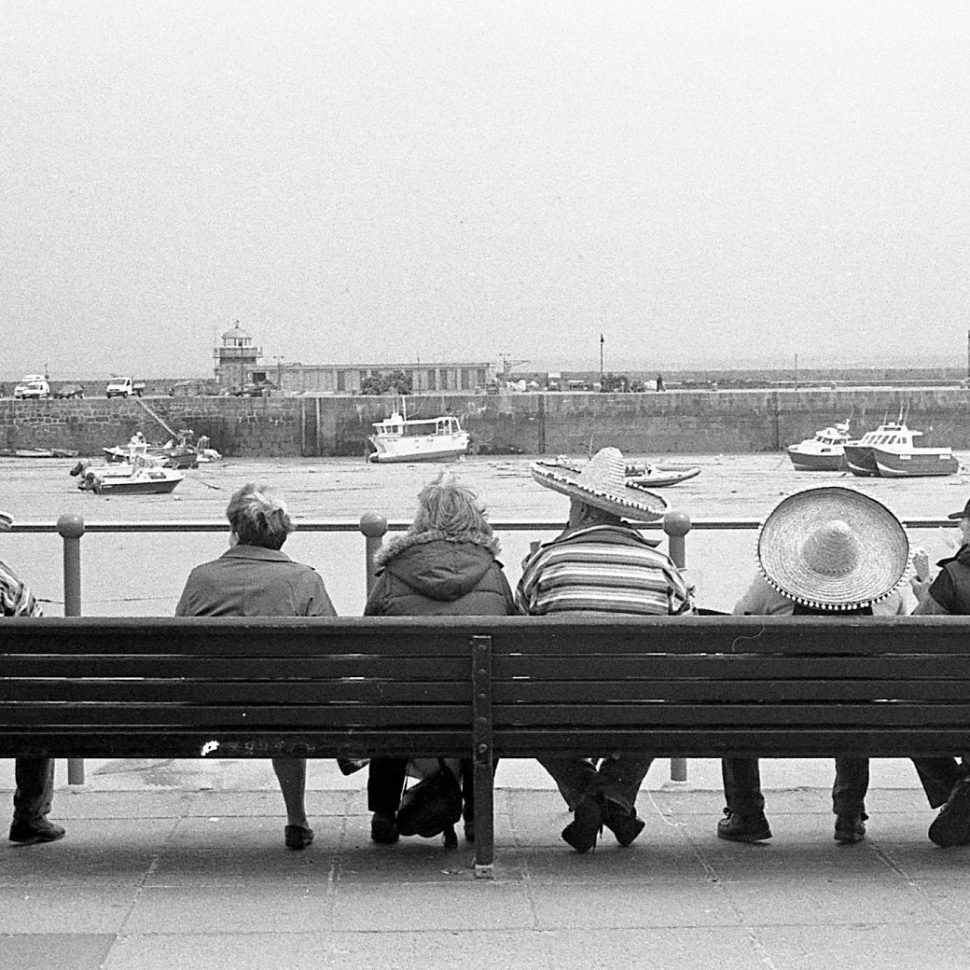 Coming dreckly
This site uses cookies to improve your experience: Find out more.