Brands have cottoned on to the value of using the Cornish language. The likes of Newquay’s iconic surf event, Boardmasters Festival, has translated its entire website into Cornish and Kelly’s of Cornwall produced a national TV advertisement in Cornish.

Kim Conchie, Chief Executive of Cornwall Chamber of Commerce, said: “Every business wants to make its products or service unique, to stand out from the crowd. One way that Cornish businesses are finding an edge is to use the Cornish language, ‘Kernewek’, to promote their wares. The 20th Century was one of homogenisation and didn’t suit the Cornish sense of identity. The 21st is all about individualisation and Cornish provenance is proving to be a commercial as well as a cultural winner.”

This is certainly the case for Polgoon, a family-run vineyard and orchard in Penzance. Having used the word ‘aval’ (apple) for their apple and raspberry sparking wine, Clare Woodhouse (Marketing Manager) said: “We love Cornwall. We live and work here, producing products that are grown on Cornish soil. Using the Cornish language occasionally adds to a product’s authenticity and sense of place.”

Clare went on to say, “I think people all over the UK love to see and hear the Cornish language being used. Even if it’s just a phrase or a word, it keeps the language alive and reminds us that Cornwall really is a special place. As a brand, we are proud to belong here”. 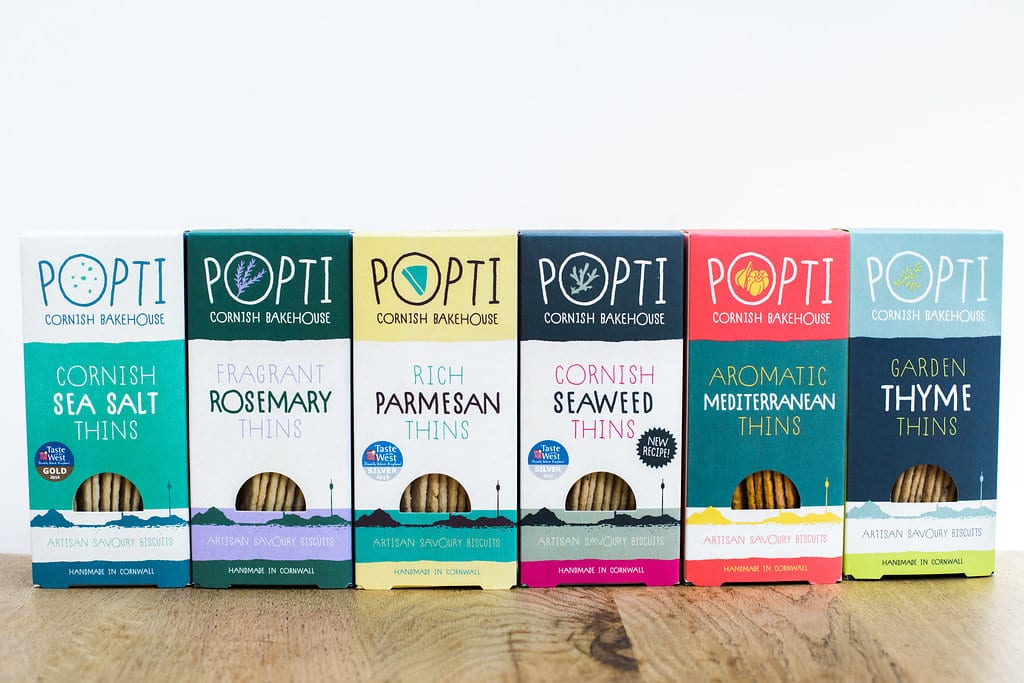 Hager-Vor is an ethical and sustainable surf/skate clothing company that also has Cornish at the heart of their brand: “Taking its name from the Cornish translation of ‘rough sea’, Hager-Vor has grown to stand for the extreme lifestyle we follow. Our design inspiration comes from the environment we are proud to call home shared with external influences from the subcultures we find ourselves in” (Dan Clotworthy, Creative Director and Designer).

However, it’s not just local businesses that are making good use of the Cornish language. Flybe, the largest independent airline in Europe, has recently introduced a Cornish language arrival greeting for London Heathrow to Cornwall Newquay Airport passengers. The message below translates as, “Hello ladies and gentlemen, a warm welcome aboard from our Flybe crew for your flight today on our new Newquay to Heathrow service.” 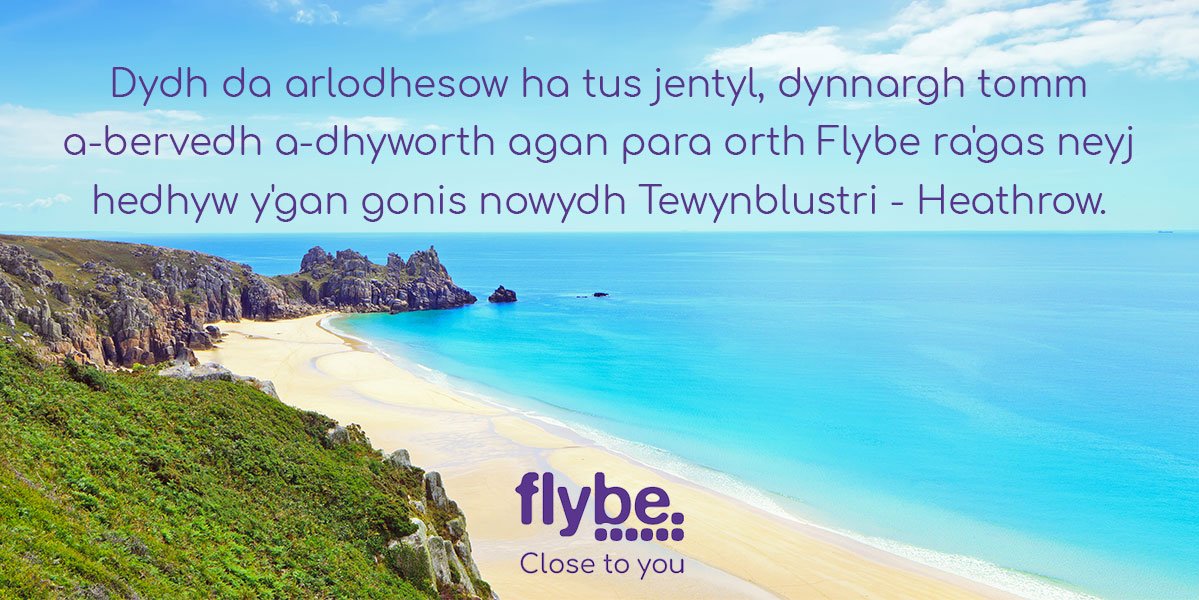 Would you like to make innovative use of the Cornish language in your business or organisation? More than a simple translation service, Go Cornish will help you creatively embed the language in your branding, communications and business activities. Drop us a line to find out more. 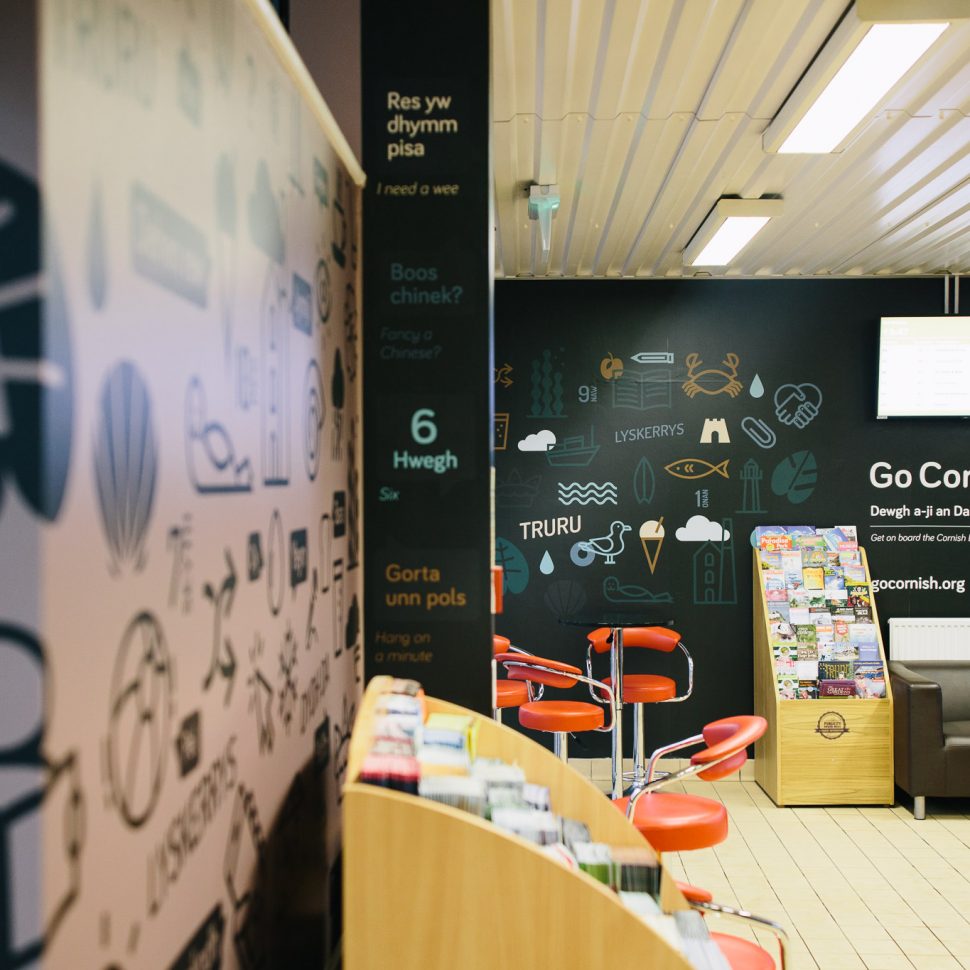 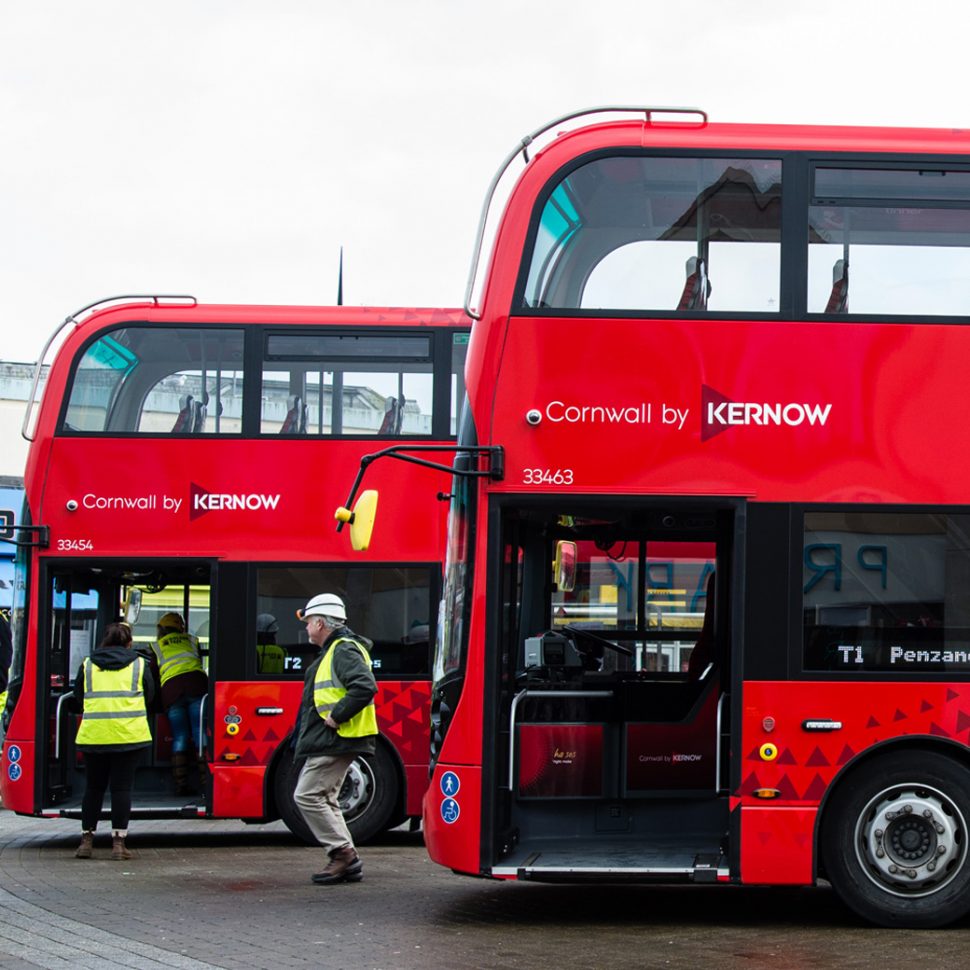 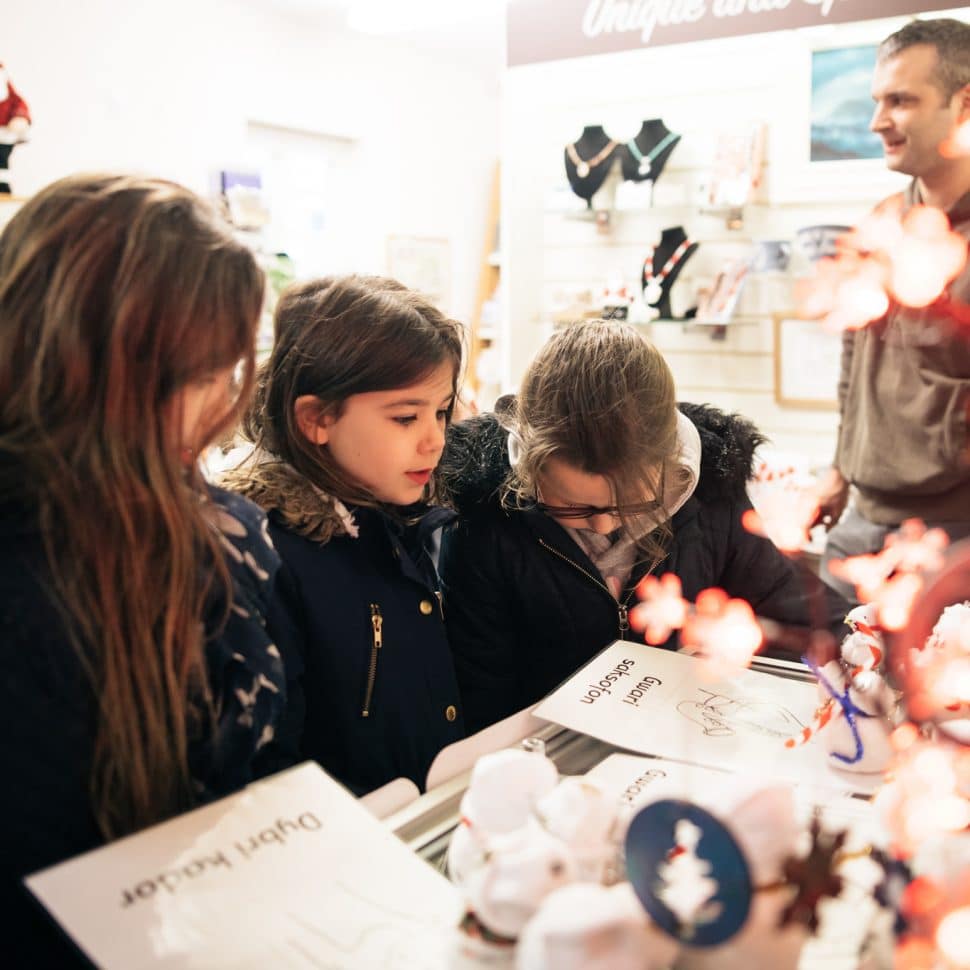