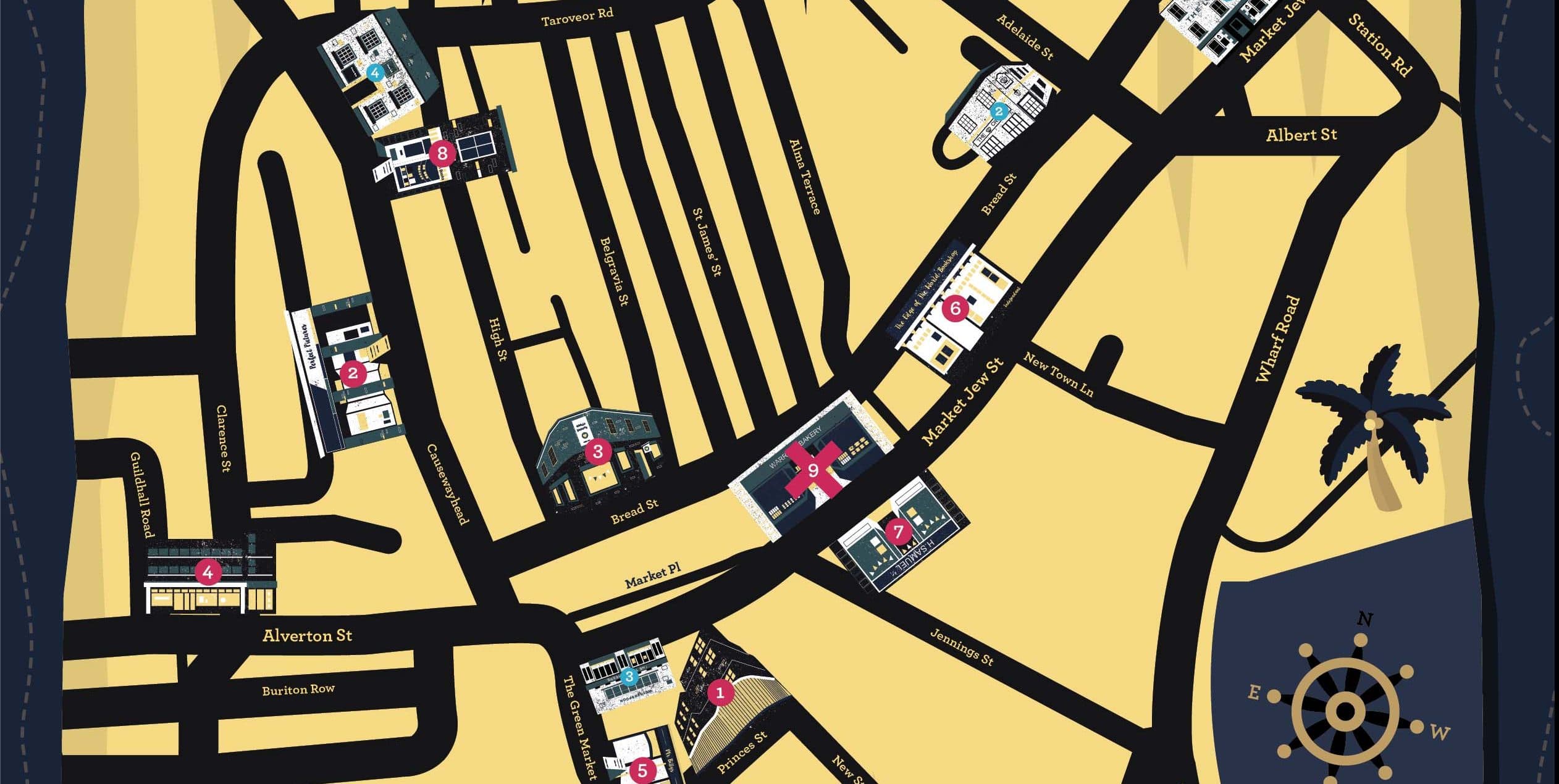 Over 200 children and their families turned up at The Exchange to collect their treasure map and explore the town, answering simple questions in Cornish, collecting treasure stickers, and enjoying a celebratory ‘Cakey Tea’ at Warrens Bakery. At each stop on the trail, local artists worked with schools to create Cornish language window displays.

Go Cornish partnered with Pop Up Penzance for the third year running, liaising with the shops, artists and schools. The businesses involved in this year’s trail included Mr Billy’s, Archie Browns, The Edge of the World, H. Samuel, Barton Books, Alfred Smith & Son and Perfect Pictures.

This was the culmination of a six week Cornish language programme based on the Tales from Porth teaching materials. 12 schools in the Penzance area were involved, using the resources in their classrooms, working with artists on the window displays and encouraging families to take part in the Family Treasure Trail.

“We really enjoyed the Cornish language trail today. I ended up spending a small fortune in the shops we visited as a result! I now have a fabulous haul of books, and a daughter delighted with her free Tales from Porth book and delicious Cakey Tea. What a great day out – fun education for all and a fantastic reminder of so many of the awesome shops we have in Penzance.”

– Participant in the Family Treasure Trail

In the evening, over 50 adults joined the Cornish singing expedition around the hostelries of Penzance. Starting at The Longboat Inn, the singers visited The Crown Inn, The Farmers Arms, The Tremenheere and The Turks Head, finishing off at The Admiral Benbow.

Most of those who came along were involved in Go Cornish’s six week language drop-in sessions in Penzance, where they learnt how to order, share and enjoy food and drinks and sing simple songs in Cornish.

“We are inspired by Admiral Pellew’s ‘Cornish Crew’ of 1793,” said Will Coleman, Director of Go Cornish. “They were eighty Cornish-speaking tin miners who had never set foot on a boat! In 1793, John Gaze, master’s mate to Kap’n Pellew described the them by saying “they struck terror wherever they went and seemed like an irruption of barbarians, dressed in the mud-stained smock-frocks and trowsers in which they worked underground, all armed with large clubs and speaking an uncouth jargon (Cornish) which none but themselves could understand”. So, we recruited our own ‘Cornish Crew’ of land-lubbers and sea-dogs alike – anyone who was up for the adventure!” 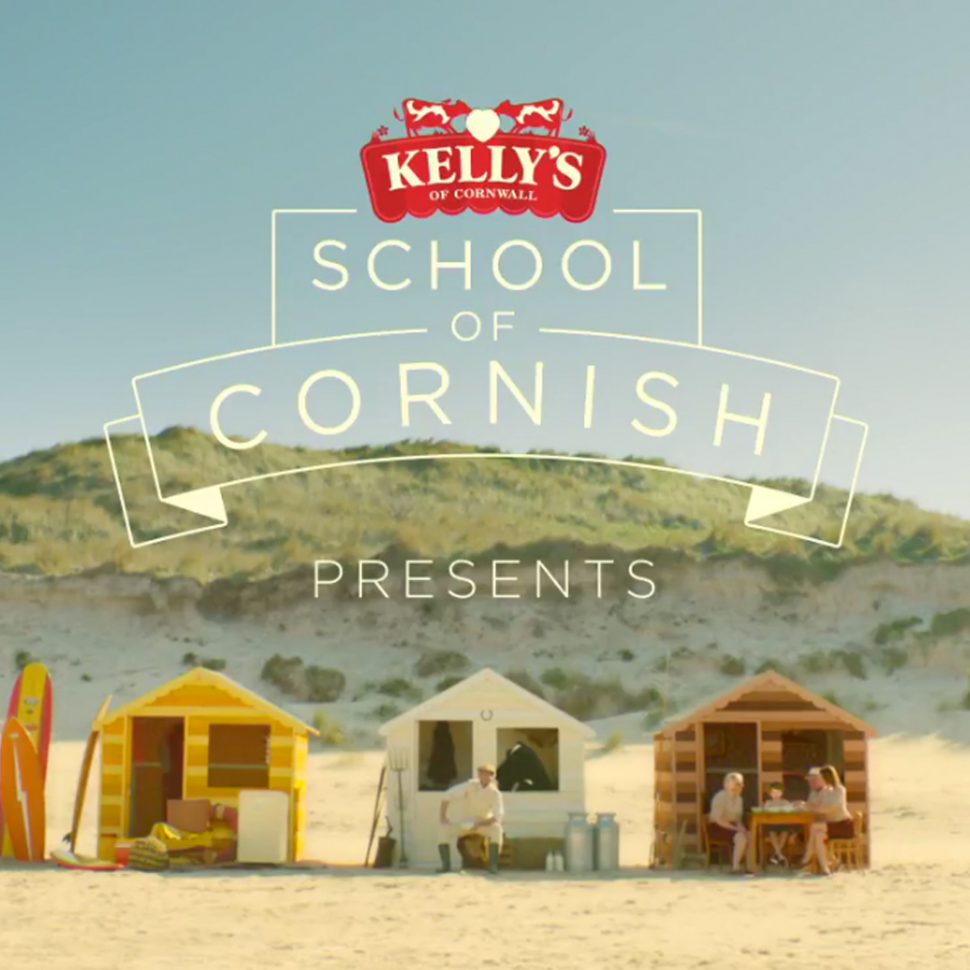 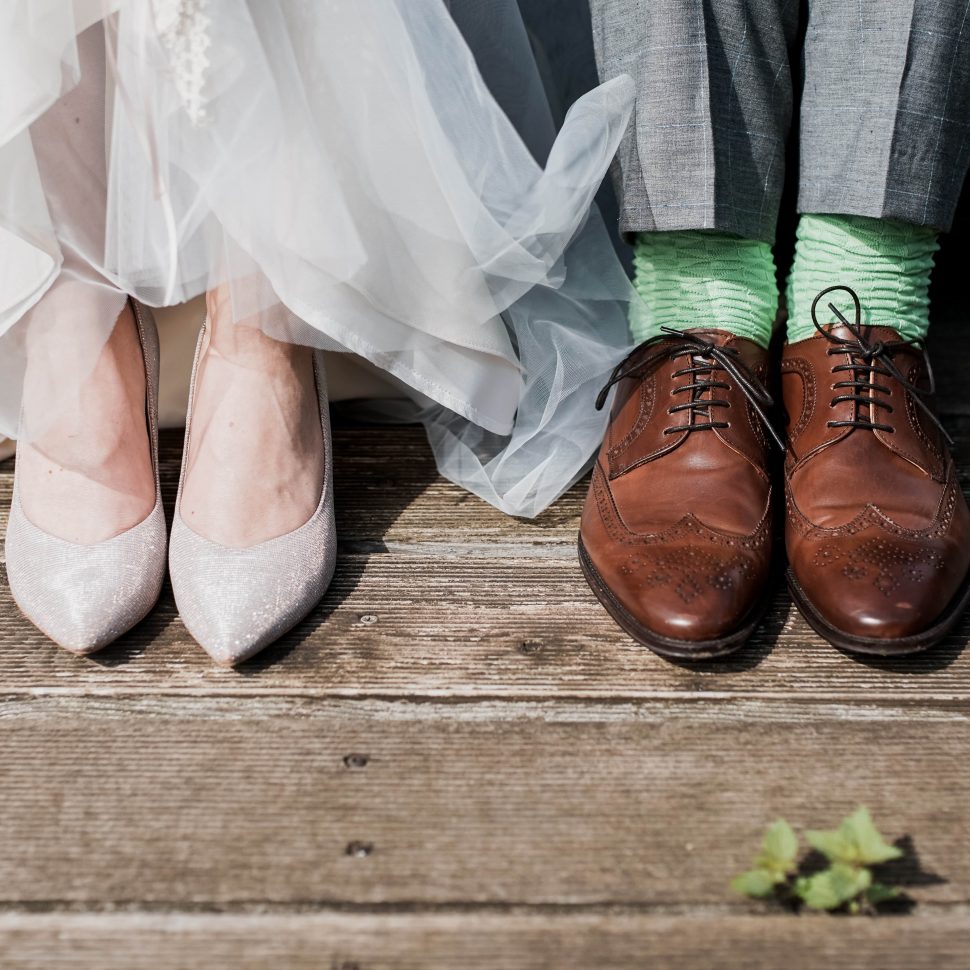 How to include the Cornish language in your wedding ceremony 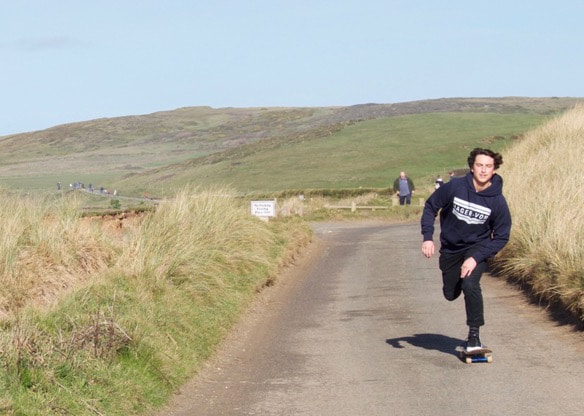