Treloweth School pupils had a chance to showcase their Cornish skills to a very special collection of visitors at the Go Cornish launch.

To mark the launch of the Go Cornish for Primary Schools language programme Cornwall Council Chair, Cllr Pauline Giles congratulated Treloweth School, Redruth, for being the first school to take part and presented them with a Skol Gynsa Trelewydh A’gas Dynnergh / Treloweth Primary School Welcomes You sign. The new sign, which will be put up outside the school, was revealed in a ribbon cutting ceremony conducted by Gorsedh Kernow Bardh Meur / Grand Bard Pol Hodge.

The pupils also got to enjoy their own fifteen minutes of fame as the ceremony was captured by a film crew and presenters from BBC One’s flagship magazine show The One Show, which aired on Thursday 25th November at 7pm. The crew were treated to a lively presentation from the children, singing Cornish songs, demonstrating some of the Go Cornish language and showcasing their Cornish language craft projects.

The programme will be available to watch after the broadcast on BBC iPlayer.

Commissioned by Cornwall Council and masterminded by Golden Tree Productions the Go Cornish for Primary Schools programme is available for free to all primary schools across Cornwall. 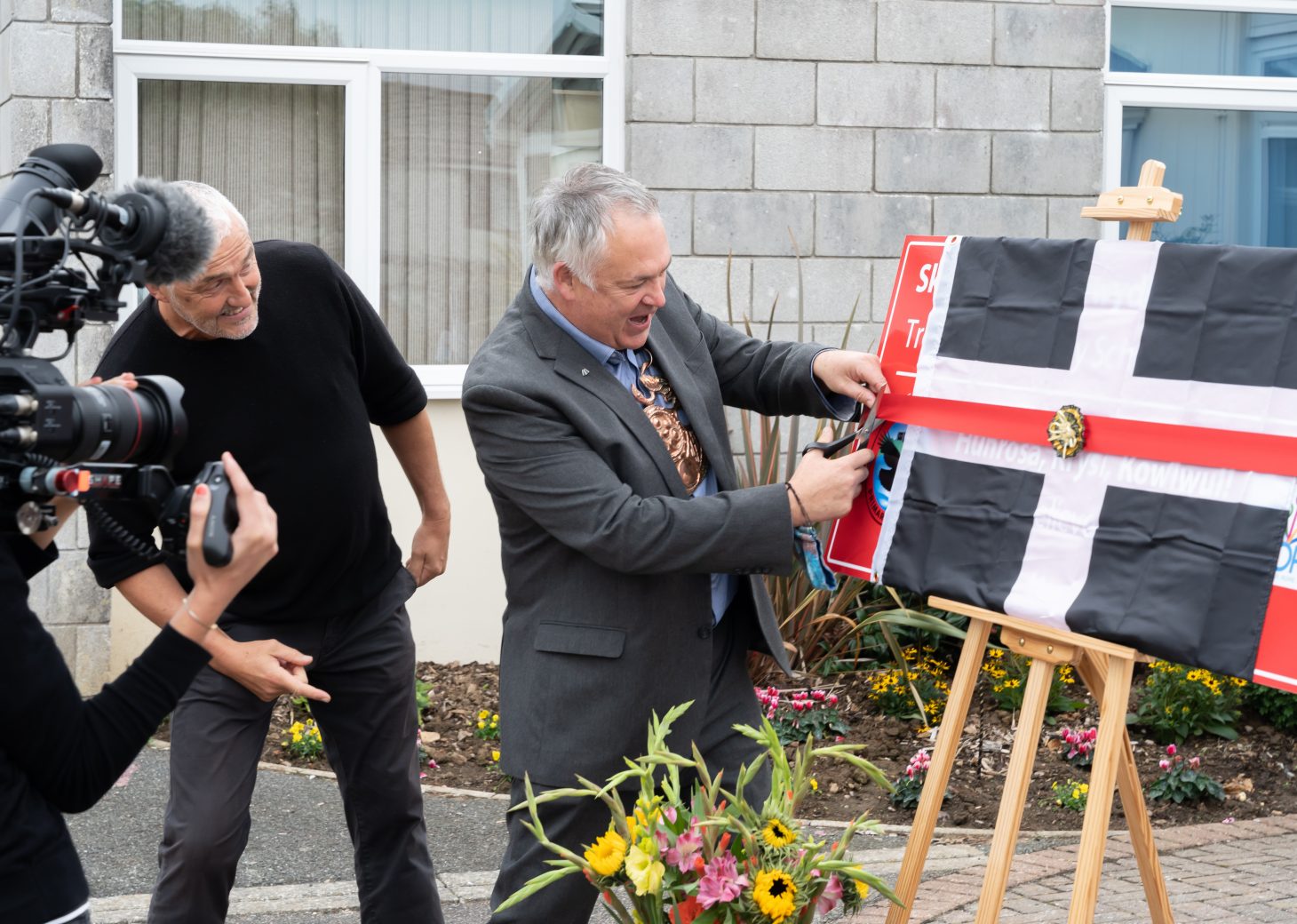 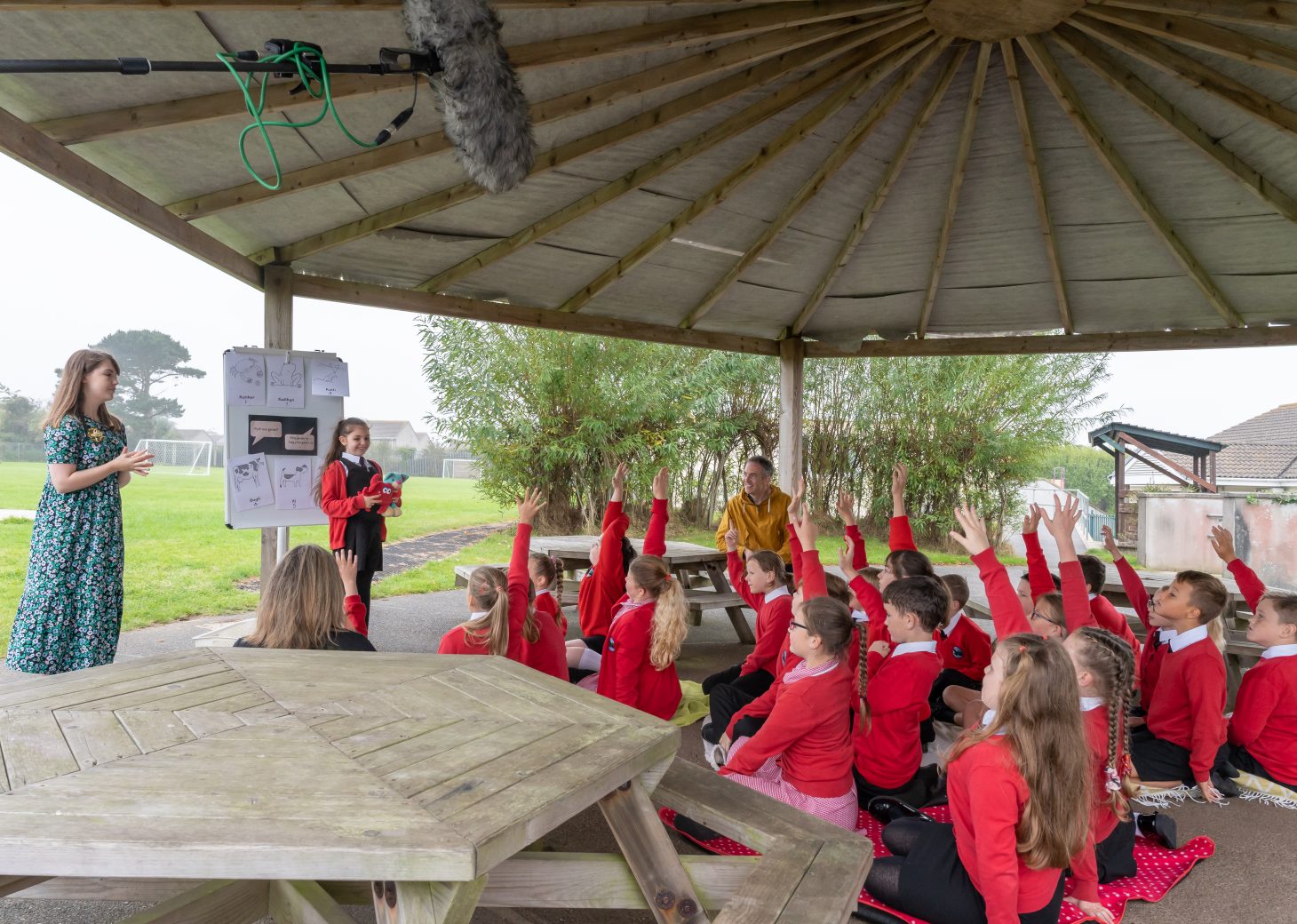 To find out more about Go Cornish for Primary Schools, download the brochure. 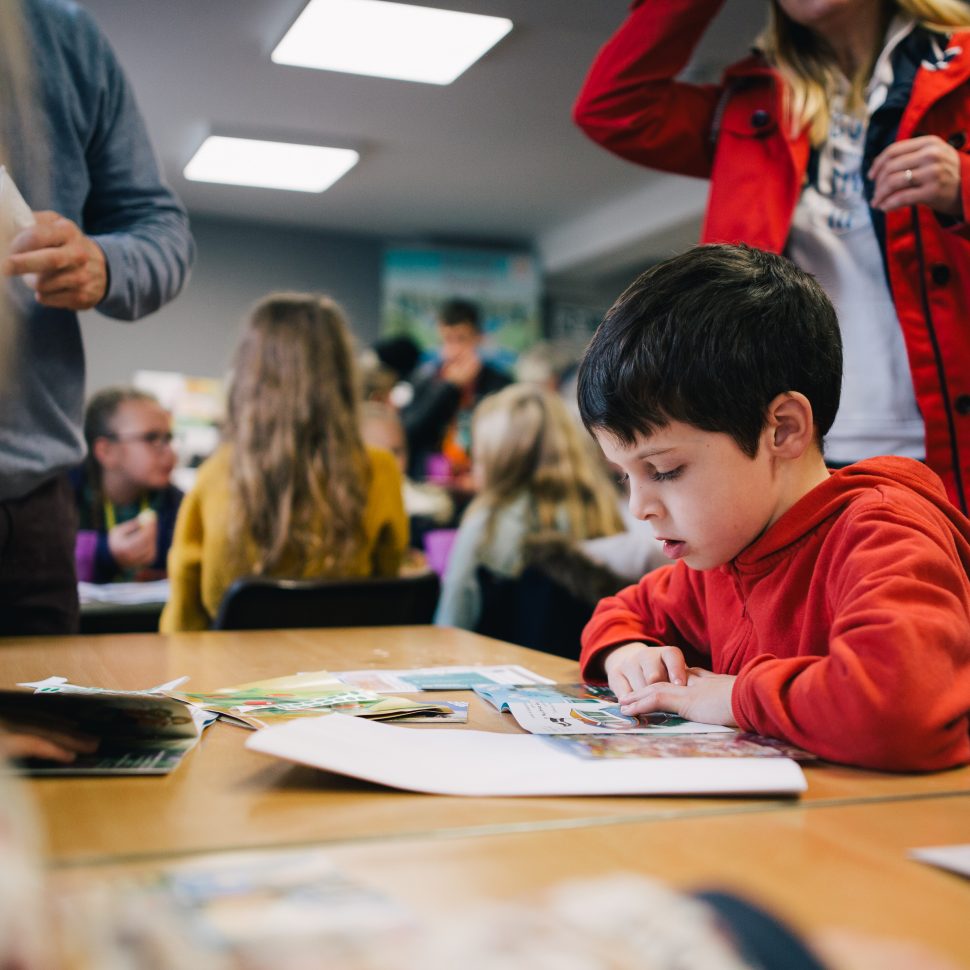 Cornish language programme for schools in Camborne and Redruth 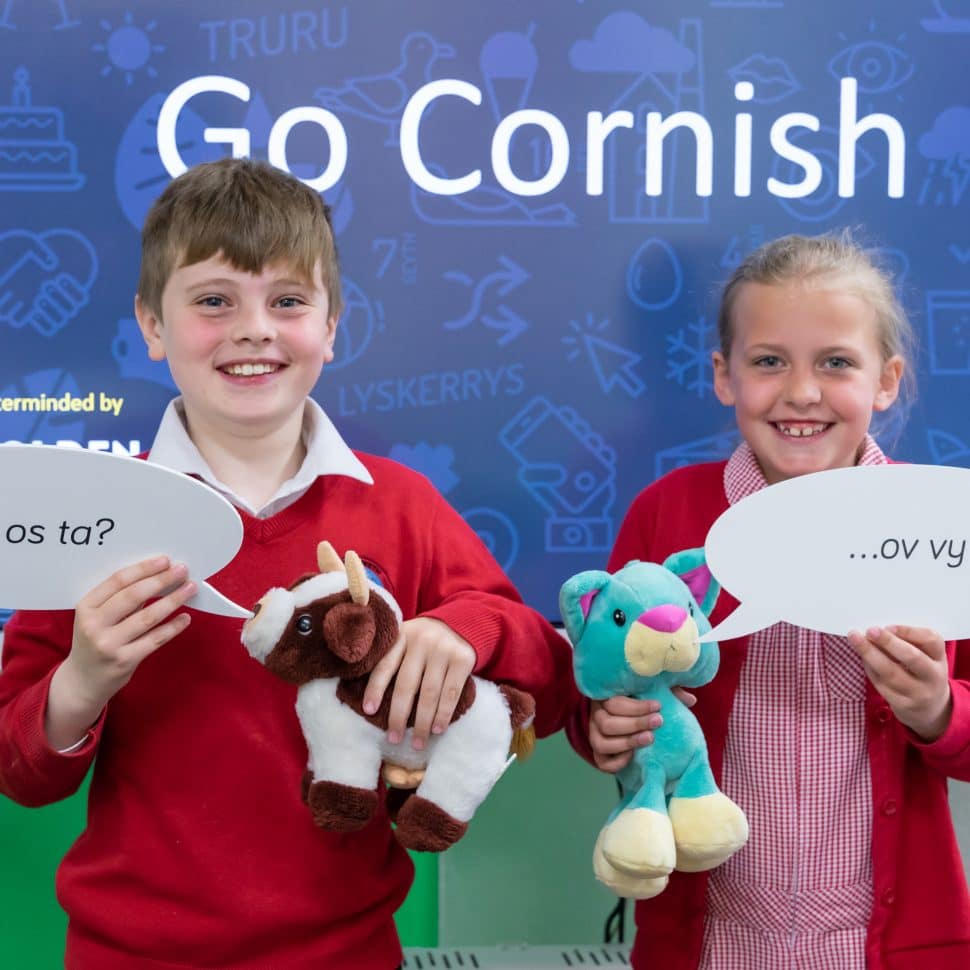 Schools across Cornwall are set to Go Cornish! 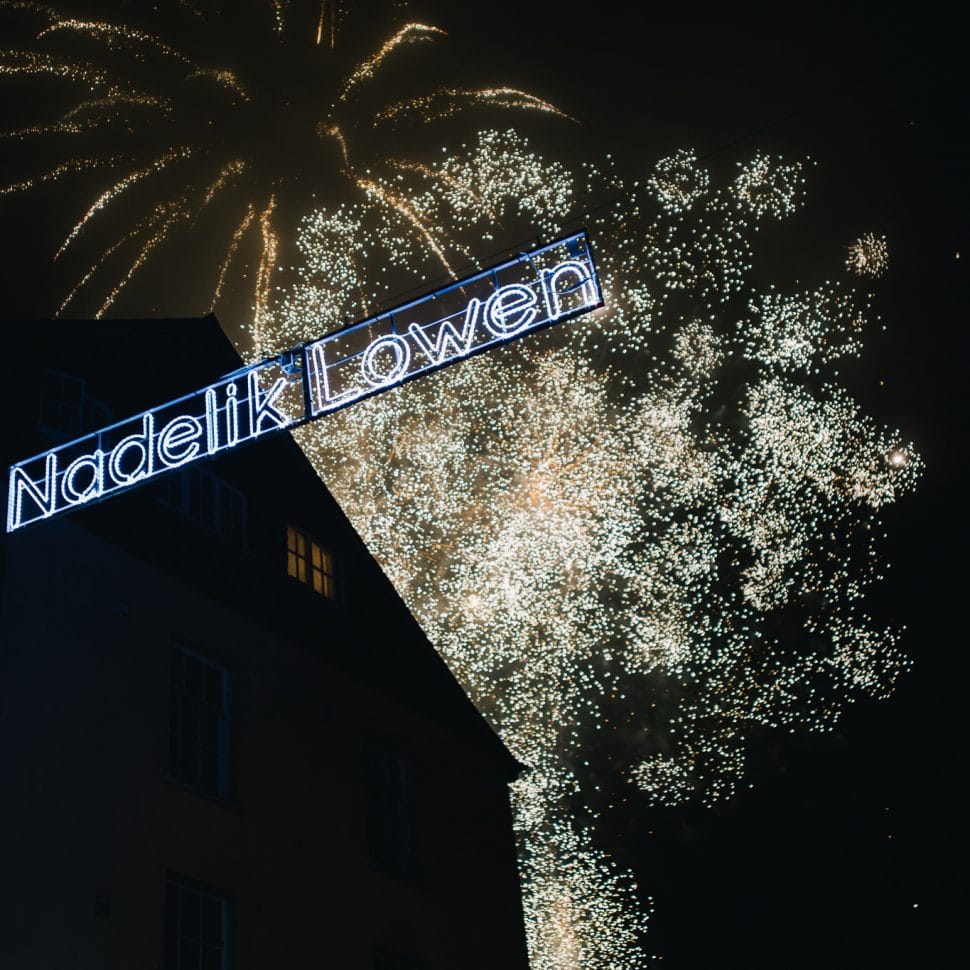