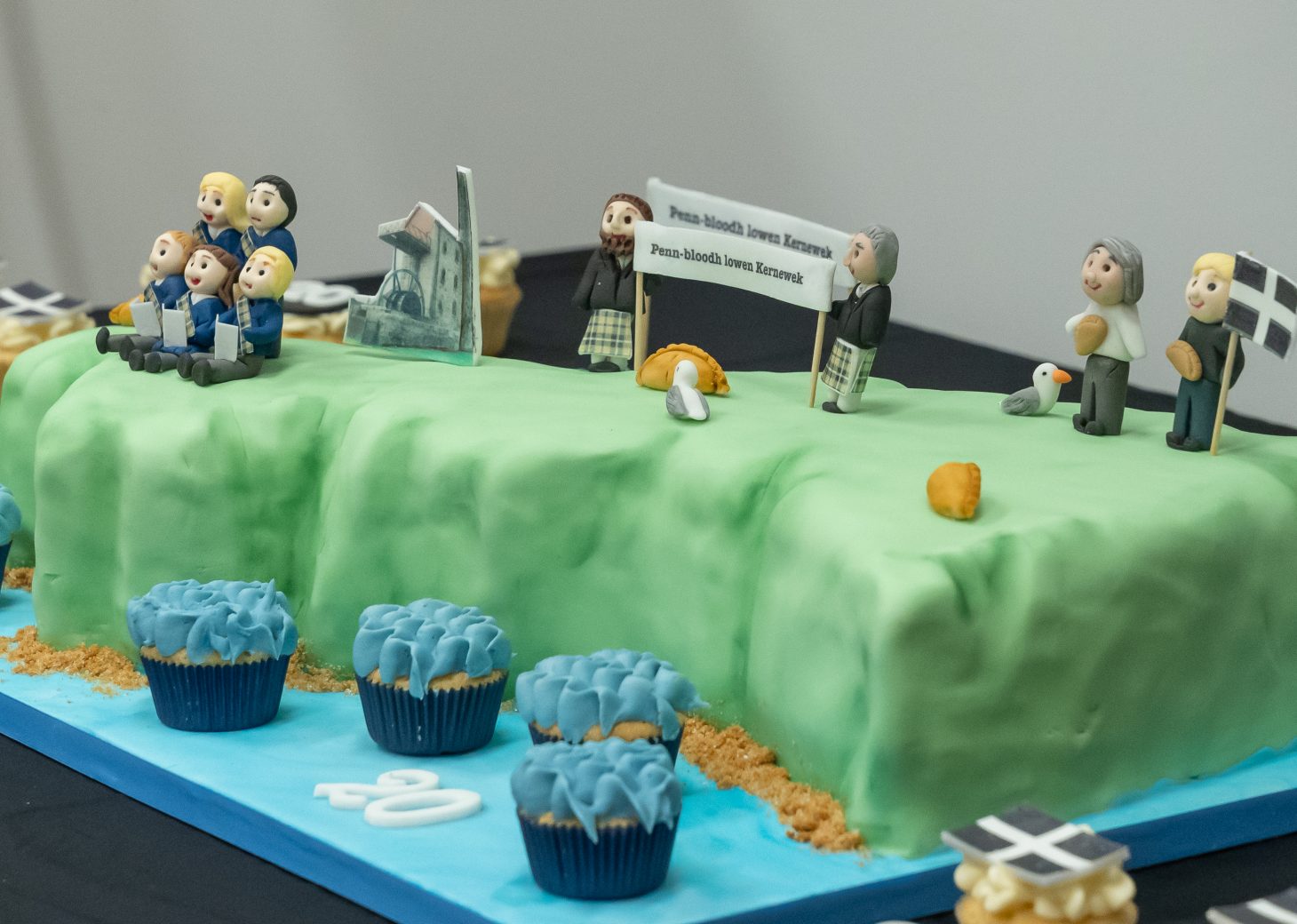 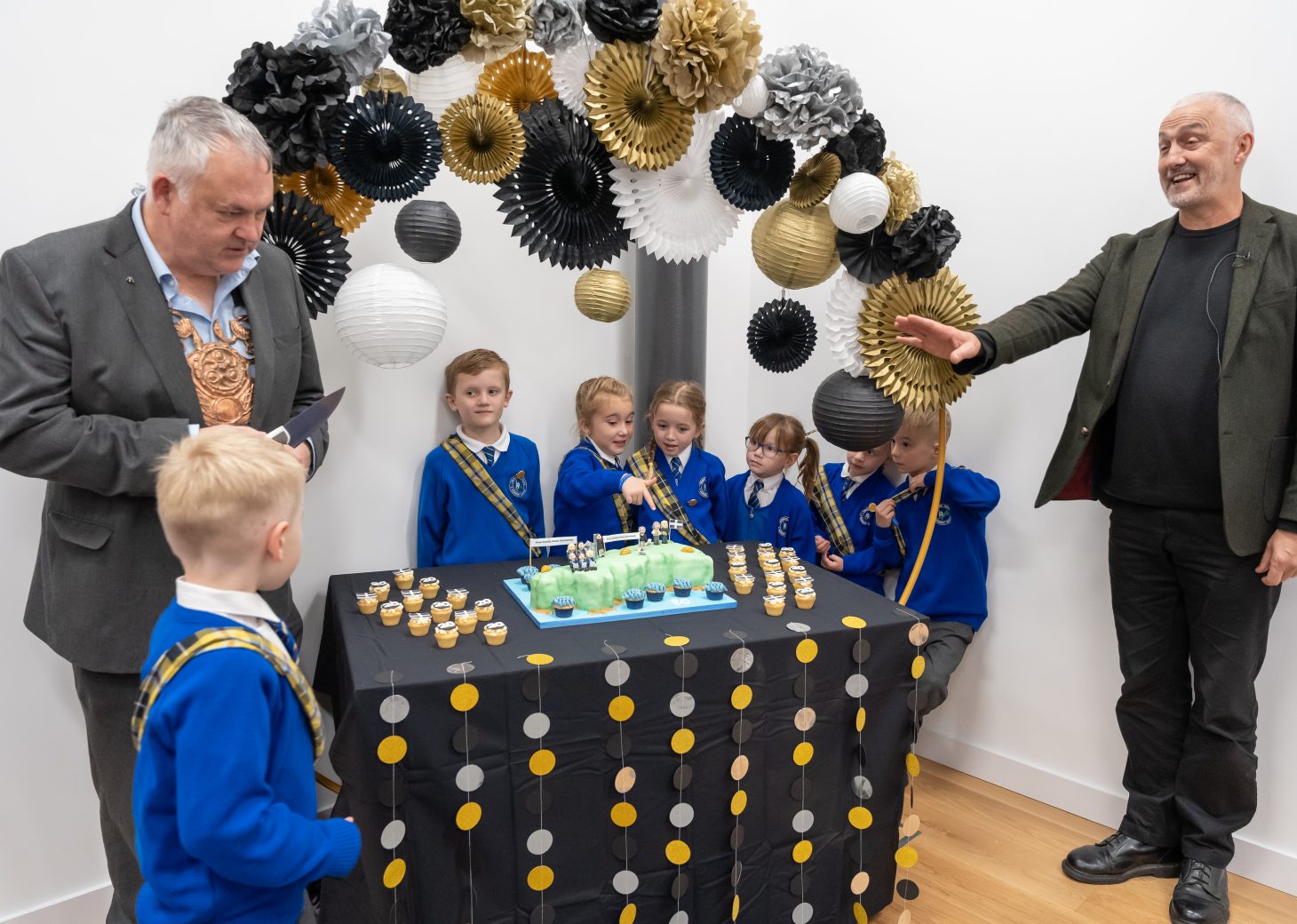 Schoolchildren have been singing in Cornish as they celebrated the ’20ves Pennbloodh aswonnvos an yeth Kernewek’ / ’20th Anniversary of recognition of the Cornish language’ being officially recognised by the UK Government.

Children from Trewirgie Infants and Nursery School in Redruth performed a rendition of ‘Penn-bloodh Lowen Kernewek’ / ‘Happy Birthday Cornish’ in front of parents, Cornwall councillors and special guests during a celebratory event at Kresen Kernow on Friday 4th November, marking the 20th anniversary of the Cornish language being officially recognised by the UK Government under the European Charter for Regional or Minority Languages.

Pupils had been practicing ‘Penn-bloodh Lowen’ in class in the lead up to the event and had one final rehearsal with Will Coleman on the day, before they boarded a double decker bus – provided by Cornwall by Kernow – for the journey to Kresen Kernow. Once they’d performed, there were speeches from the Grand Bard of Gorsedh Kernow and Councillor Carol Mould before a Kernow cake (made by Creative Cakes Cornwall, complete with model Trewirgie pupils in tartan sashes!) was cut and enjoyed by everyone! Children from eight other “Go Cornish” Primary Schools joined Trewirgie Infants & Nursery school pupils, performing in a recording which was streamed at the event.

These nine schools are among the 23 having fun with the Cornish language through the free Go Cornish for Primary Schools programme, commissioned by Cornwall Council.

Cornwall Council Leader Linda Taylor said: “We are committed to encouraging the use of the Cornish language as a unique cultural asset which underpins the distinctiveness of Cornwall and has an important part to play in our cultural, economic and social life.”

(We are delighted that so many Primary Schools have signed up for the ‘Go Cornish’ programme. The award scheme is only in its second year and almost 5000 pupils have been involved already).

Thousands of languages around the world are at risk of disappearing, however some are in resurgence and Kernewek (Cornish) is recognised internationally for its successful ground-up revival. Read more about the event, and what the recognition means for Cornish, here.

If you would like to learn the Cornish language, you can find out more on the Go Cornish ‘All Learners’ pages. If you’d like your local Primary School to register for the programme, find out more here. 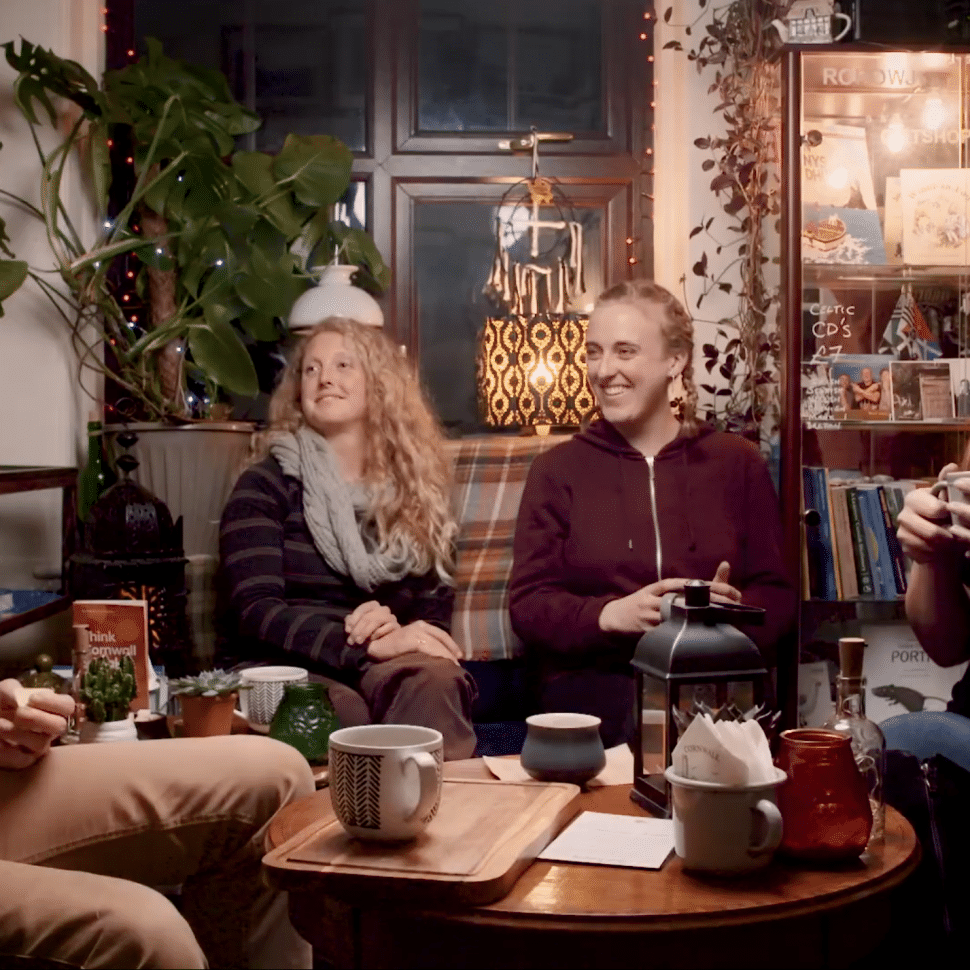 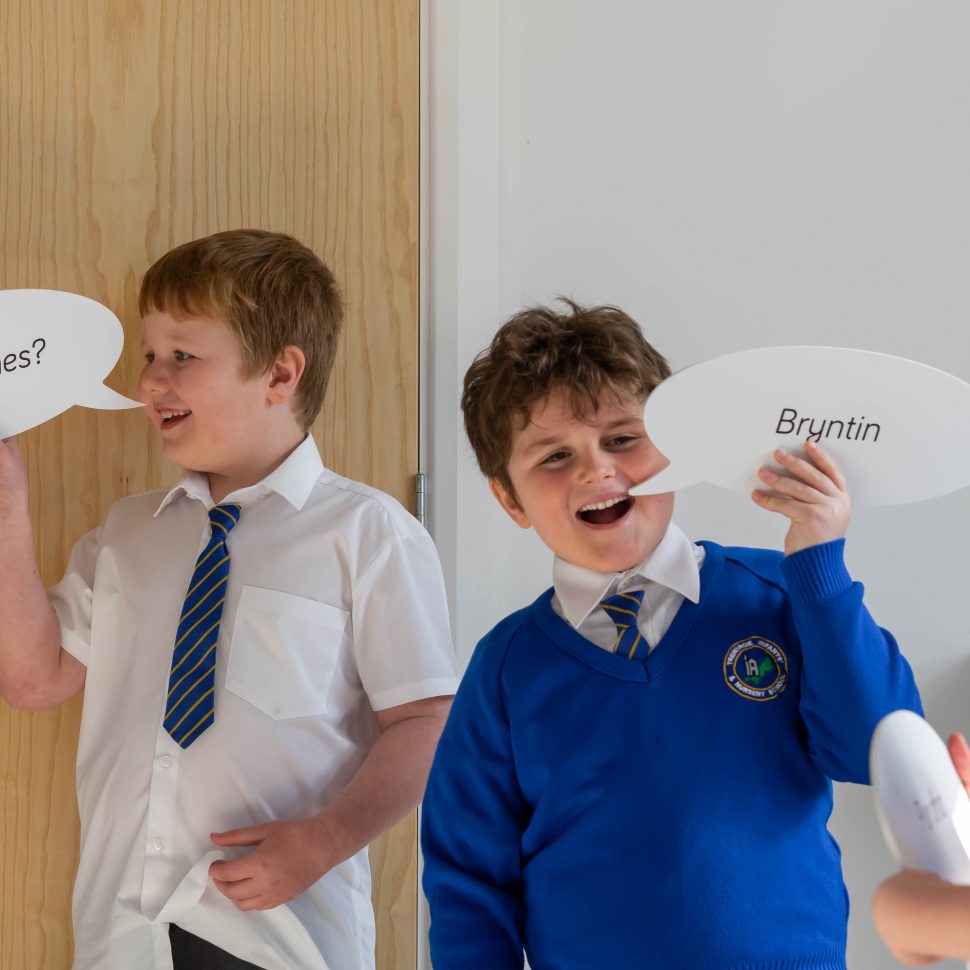 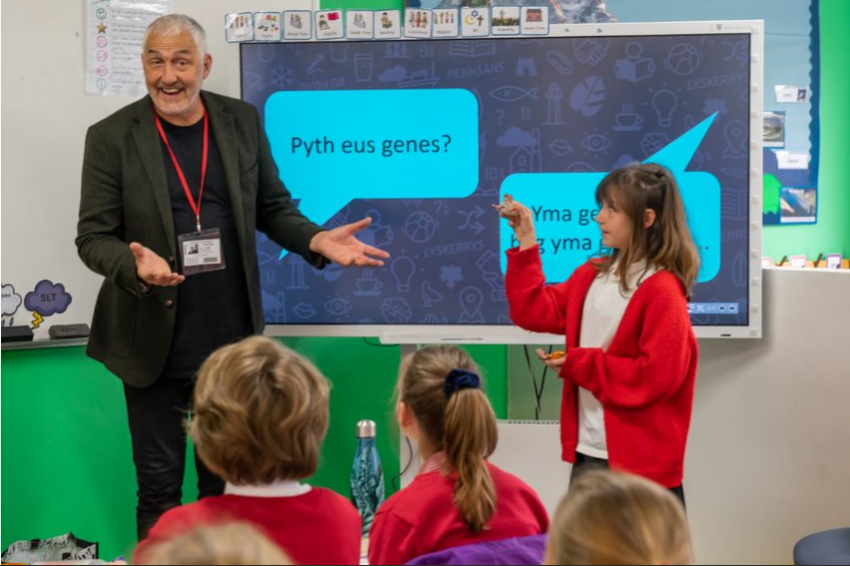